One routine question when starting a Performance Based Contract (PBC) is whether to implement all aspects of a PBC on day 1 of the contract. Some people, especially buyers, advocate starting all aspects of the PBC immediately, especially the consequences such as changes to performance payment. Others feel that starting the PBC with a small ‘phase in’ period is preferable. So who is right?

With a couple of exceptions I believe there are benefits from starting a PBC with a small transition period. Benefits include:

The only exception to the need for a transition period is where the seller has already been delivering the same product or service and there is only minor change in scope or performance levels. In this situation, there is no need for the seller to have a transition period. Indeed, this may be part of the buyer’s justification for remaining with the seller as opposed to re-competing the contract.

Importantly, a transition period should not be viewed as a research phase for:

However, where the product or service is so new there is no established performance baseline, the buyer may include a specific transition period to determine this performance level under actual contracted conditions (i.e. in the hands of the user in the field). This is very rare and the transition period would not extend past 12 months in duration. That said, to protect both parties and to prioritise the relationship at the start of the contract, I would always recommend including a minimum of 1 reporting period transition period regardless.

Typically the transition period will last for the first 1 or 2 reporting periods. For example, if performance is reported by the seller and reviewed by the buyer on a 3 monthly basis (e.g. quarterly), it would be common to include a transition period for the first 2 reporting period (i.e. 6 months). During the transition period the buyer and seller record and report performance as they would normally in the contract, however, there are no or “limited” consequences for both positive (e.g. incentives) and negative (e.g. abatements) variation in performance. This is illustrated in Figure 1.  Please note that the values used in Figure 1 are for illustrative purposely only and are not recommendations or represent the values in real PBCs. 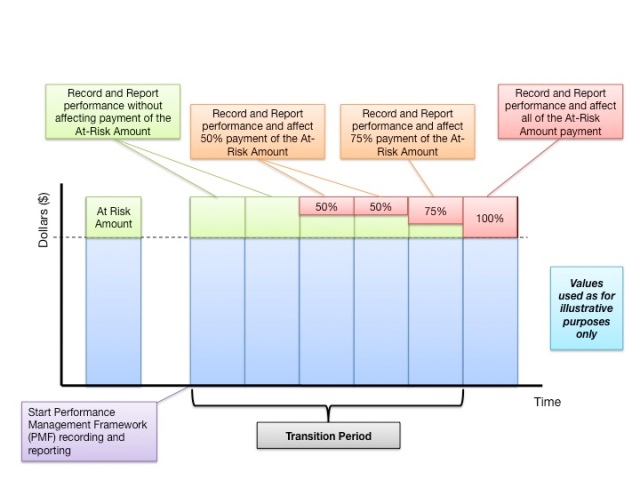 Figure 1 – Effect of a PBC Transition Period on Payment

2 Responses to Starting a Performance Based Contract (PBC) – Part 1